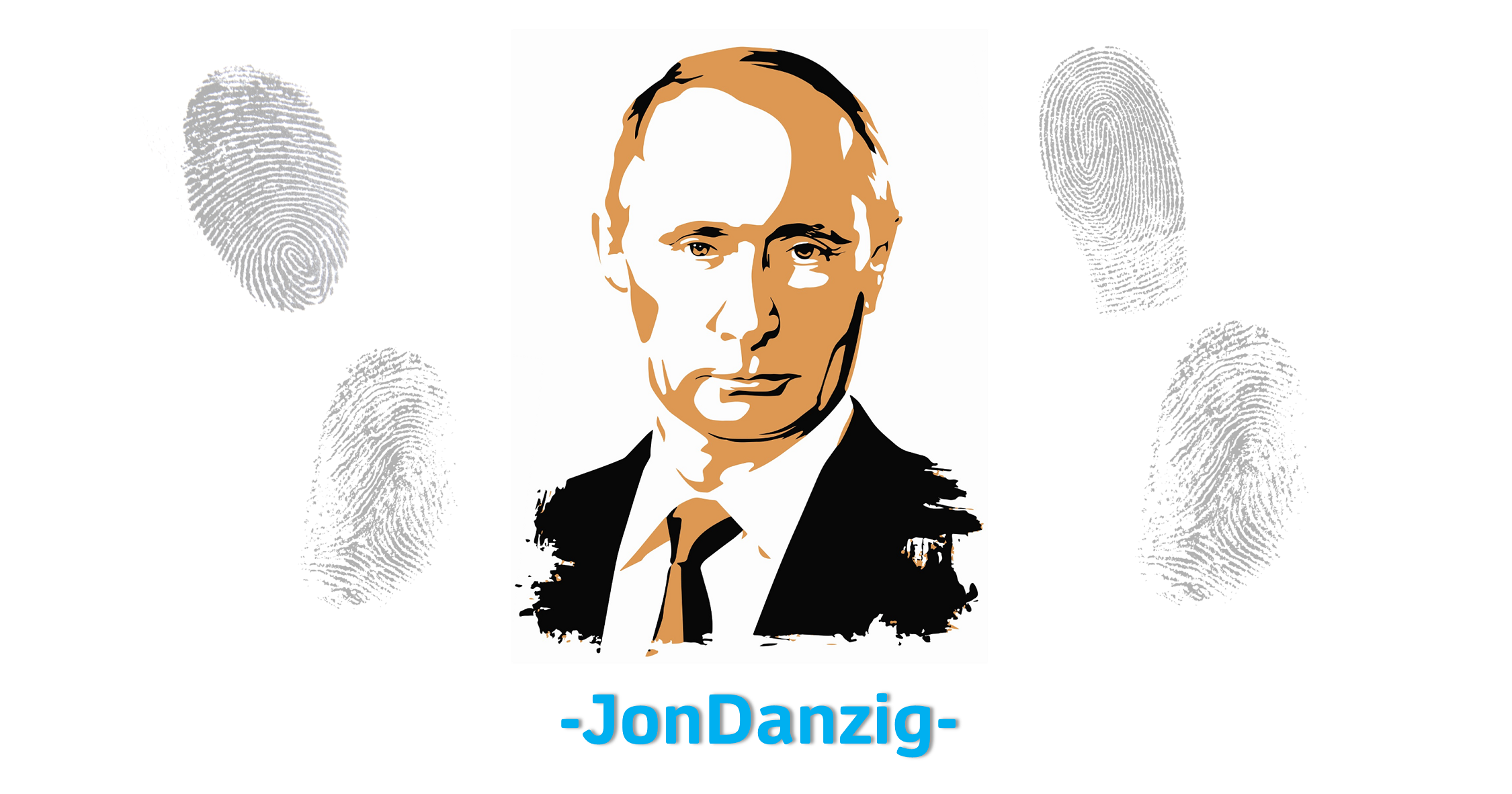 Brexit has Putin’s fingerprints all over it. We’ve increasingly been suspicious of this for some time, but the evidence is mounting.

Motive is the key incentive for any crime. There have never been any benefits for Britain doing Brexit. Not even one. Any apparent motive for leaving the EU was based on a pack of astonishing, outrageous lies. But the benefits to Russia from Brexit are both clear and enormous.

For almost two decades, Putin has harboured a simmering resentment over the loss of the Soviet empire, to be successfully replaced by the enlargement of the EU, encroaching on what he considered to be Russian territory.

We no longer had a ‘cold war’ with Russia, but now we can start to understand how instead, Russia conducted an insidious ‘soft war’ against the EU, with the motive of weakening European democracies to further Russian interests.

Now the ‘soft war’ has become vicious, hard, and military – a real war.

Russian trolls initially hired to advance Putin’s purposes have become Russian tanks, out to usurp Ukraine and destroy its democracy, and any chance of the country joining NATO or the EU, even though that is the wish of its people.

The EU is under direct attack by Putin’s fanatical despotism. The future of Europe, of democracy, of freedom, of human rights, of European collaboration and cooperation and of everything else the EU stands for, is at risk.

Now is the time for Britain and Britons to decide where we stand and which side we support. We allowed our country to become a stooge for Putin’s nefarious intentions, without absolutely any benefits to us.

But the reality is that it’s the EU we should be supporting, not Putin. The EU. The EU stands for what Britain and Britons really stand for and have always stood for. We must support the EU project and start our journey – however long it takes – to rejoining our true family in Europe.

Damage has been done with our relations with our EU allies, but it is repairable. That is, if we start that repair process now, before it really is too late.