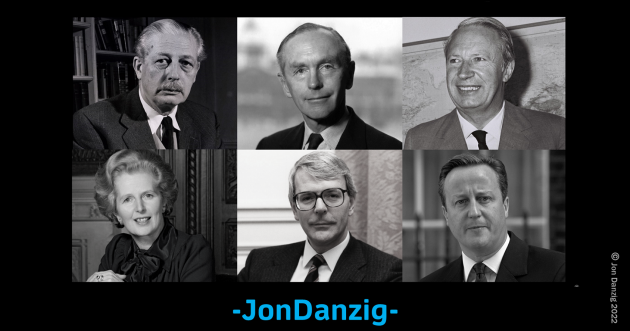 Conservatives, have you forgotten what your party in power used to stand for regarding Europe?

For most of the past seven decades, Tory governments did more than any other to bring us closer to our continent.

Since the European Community was founded in 1957, and until 2016, the passionate resolve of ALL Conservative Prime Ministers was that Britain should join it and remain in it.

Only the three most recent Conservative Prime Ministers – covering just the past six years – veered away from their predecessors’ strong and consistent commitment to the European Community.

And even those three had previously supported Britain being IN the EU.

▪ Boris Johnson, her predecessor, was also previously a ‘Remainer’.

Back in 2012 he said that the prospect of Britain’s withdrawal from the EU would not “appeal”. The following year he wrote an article for The Telegraph titled,

In early 2016, he promised the then Prime Minister, David Cameron, that he would be supporting Remain. He assured him that the Brexit campaign would be “crushed like a toad”.

But minutes later he announced that he was joining Vote Leave.

▪ Theresa May, his predecessor, voted for Remain. She said during the referendum campaign:

It seems that Truss, Johnson, and May – indeed, all of today’s Tory Party – are driven more by the lure of power rather than the best interests of the country, or the combined wisdom on Europe of the six previous Conservative Prime Ministers. * 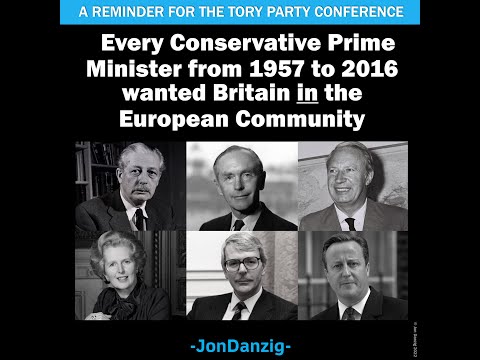 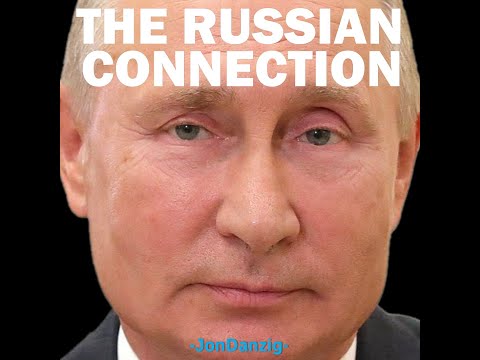