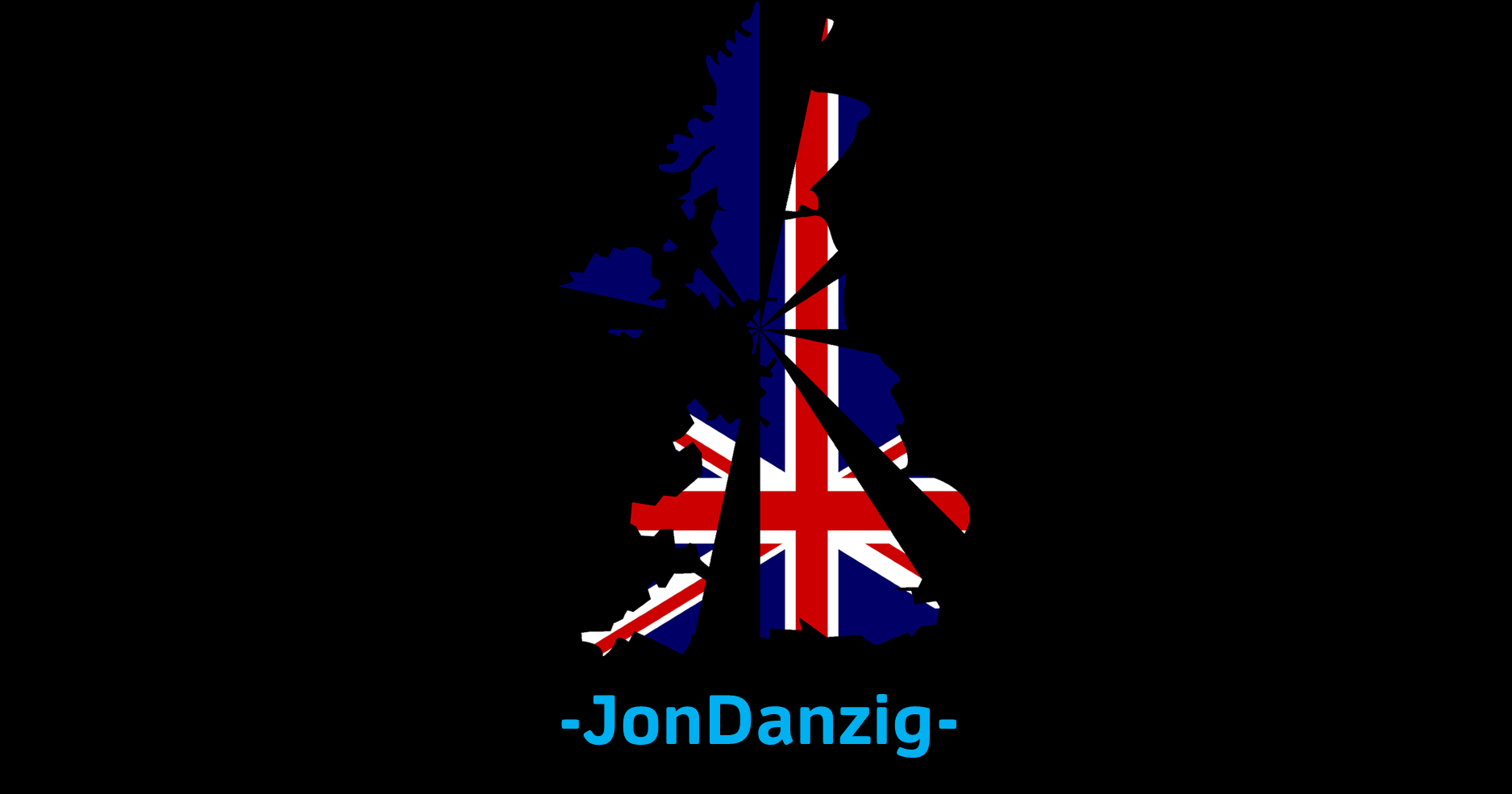 I need some work done at home and invited firms to quote.

“That’s a smart van,” I said in passing to the managing director of a limited company that visited last week.

We went through the project.

In the past, companies had sent me quotes with the words “plus VAT”. That’s annoying as well as unlawful. I’m not a business and need to know the final price I’m to pay.

So, I said, “When you do your quote, please clearly show the full price, including VAT.”

“Oh,” the young man looked surprised. “So, you WANT to pay the VAT?”

“If you’re VAT registered, it’s a legal requirement,” I replied.

“Oh, not really,” came the response. “If you pay me cash, you won’t have to pay any VAT, at least not on the labour!”

“That would be unlawful,” I said.

“Up to you,” he said, without batting an eyelid; without even knowing who I was.

After all, I could have been a tax inspector for all he knew.

It got me thinking.

Loss of VAT to the government.

Loss of income tax too, as the cash paid obviously wouldn’t go on the books.

If anything went wrong with the work, no come back. This was quite a large project, and if the firm messed up, there’d be no receipt, no proof, no going to court, no redress.

But actually, worse than that: loss of revenue for the NHS, for schools, for roads, for sewers, etc.

This was cheating and fraudulent.

But then I got thinking some more.

The government does cheating and fraud.

Its ministers hand out multi-million contracts to mates without going through the proper procedures. The courts have ruled that’s unlawful.

What’s more, the Chancellor, Rishi Sunak, has announced that the government will be ‘writing off’ over £4 billion in fraudulent claims for programmes such as the furlough scheme, pandemic support for freelance workers and ‘Eat Out to Help Out’.

Most of those who made unlawful claims will just get away with it. They won’t be pursued.

Last year, the House of Commons Public Accounts Committee reported that taxpayers will lose tens of billions of pounds to Covid-19 support schemes because the government dropped basic fraud checks and rolled out the programmes in haste.

Why? Because of the government’s ‘failure to tackle fraud’.

In an article for the Financial Times he wrote:

‘Fraud in government is rampant. Public estimates sit at just under £30bn a year. There is a complete lack of focus on the cost to society, or indeed the taxpayer.’

Rachel Reeves, the shadow chancellor, said Agnew’s resignation was “a damning indictment of the chancellor and the government’s failures on fraud”.

Billions. Heaven knows how many hospitals, doctors, nurses, medicines that would pay for. Or schools. Or roads.

▪ GETTING AWAY WITH IT

So, is it any wonder that if the government can get away with it, many businesses and individuals think they can too?

Not charging VAT and not paying tax is a fraud. But as the government also does fraud or doesn’t care if others do fraud, what does it matter?

Of course, we’ve always had a ‘black market’. But my subjective view is that it’s now much more prevalent.

In the old days, the government had schemes such as Business Links, that helped businesses to do things professionally, honestly, with a view to growing reliable and successful enterprises.

But the Business Links were all closed under David Cameron’s savage austerity cuts.

It was of course a false economy.

Because today, a culture of dishonest business, and dishonest government, will bring down Britain and result in an unreliable, unsuccessful country with unreliable and unsuccessful enterprises.

It’s leading to a ‘Broken Britain’. A country that will rapidly go downhill, with the basic services that so many of us rely upon becoming increasingly decreased.

This week Steve Barclay, Number 10’s new Chief of Staff, pledged that Boris Johnson’s government would “step back” and favour a “smaller state.”

I’ve lived long enough to know what that means.

It means cuts to the services that are the glue that keep the country and its communities functioning and intact.

It means less money for hospitals, schools, roads and sewers, to name but a few.

Why else would the current government be so uncommitted to trying to get back billions lost to fraud?

Why else would the current government be so cavalier with public money, giving out unlawful contracts to their mates, who were often not at all qualified or even able to deliver for the public?

As I write this, the pavement immediately outside my house is gushing out thousands of gallons of water.

It’s a serious leak of a water pipe, splurging out drinking water from the pavement at a rate of knots, which is not sating anyone’s thirst, but instead overwhelming the nearby sewage system.

Of course, I reported this major leak to Affinity Water. But that was over three weeks ago.

They texted me to say that “emergency” works to repair the leak would take place outside my property on 9 February. They would be sure to let me know if they couldn’t attend.

But they didn’t attend and didn’t let me know.

I rang them and asked, “What’s going on?”

They replied they had to get the local council to put up traffic lights, and all that would take time.

But today, the water is still going to waste.

According to UNICEF, across the world, 2.2 billion people don’t have access to safe drinking water.

And right now, outside my house, thousands of gallons of safe drinking water are literally going down the drain.

Affinity Water had the temerity yesterday to ask for my feedback. Could I please score my “recent experience” from 0 (very dissatisfied) to 10 (very satisfied).

Of course, I gave them ‘0’ and explained:

‘I reported an emergency leak of water coming out of the pavement outside my house. I have not been kept informed and the leak has still not been repaired.

‘This is a disaster for the environment and a waste of thousands of gallons of good water.’

‘Thank you. Your feedback is important to us…’ was the texted reply.

They’ll allow good water to go to waste, or for raw waste to go into good water. After all, we’re no longer beholden to EU directives that aim to prevent this happening.

The government will ‘urge’ private water companies to tackle the problem, without ensuring they do.

Then, when they’ve left government, ministers will no doubt have the chance to work for such companies on lucrative contracts.

It’s all part of ‘Broken Britain’.

Last month I drove a friend to Stansted Airport. On the way back, driving on the inside lane of the M11, my car went over a significant pothole, which I suspect damaged one of my wheels.

A sizeable pothole, in a motorway. All part of Broken Britain?

And expect more of Britain to be broken in the years ahead.

We’ll have less government, that has less money, because so much will have been lost or wasted, and the government won’t care.

It might take a generation to undo the damage that is taking place to our country.

It starts and ends with the government.

We so much need a different government, but if that’s to be Labour, then they have to be much clearer and much bolder in explaining their plans to fix Broken Britain.